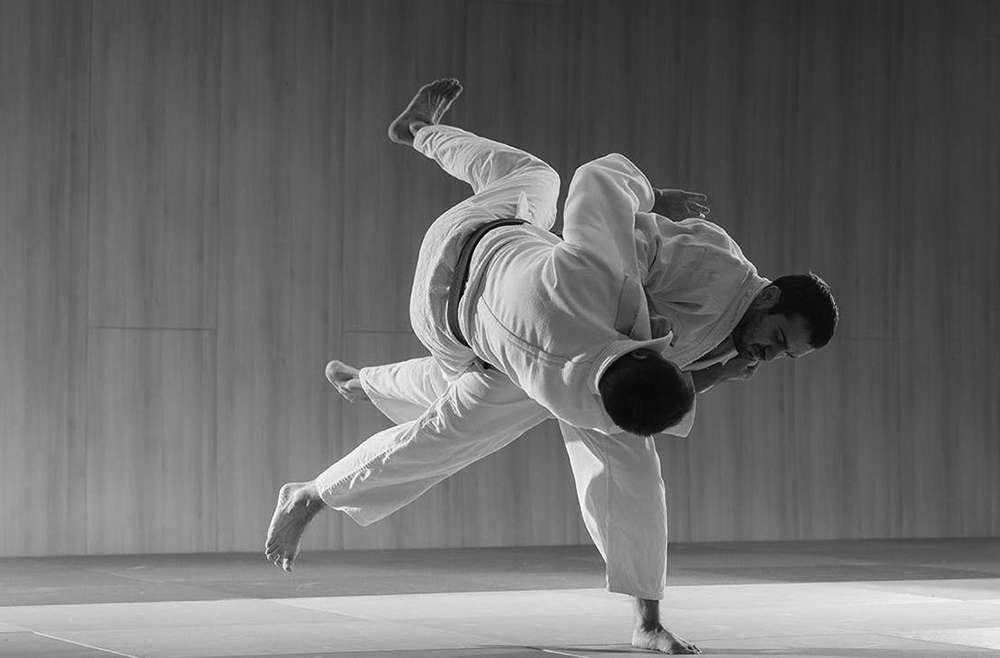 Judo ( jūdō, meaning “gentle way”) was created as a physical, mental and moral pedagogy in Japan, in 1882, by Jigoro Kano. It is generally categorized as a modern martial art which later evolved into a combat and Olympic sport. Its most prominent feature is its competitive element, where the objective is to either throw or takedown an opponent to the ground, immobilize or otherwise subdue an opponent with a pin, or force an opponent to submit with a joint lock or a choke. Strikes and thrusts by hands and feet as well as weapons defenses are a part of judo, but only in pre-arranged forms (kata,) and are not allowed in judo competition or free practice (randori,). A judo practitioner is called a judoka.

Judo Is know as the gentleman’s Martial Art which is funny since it can be very aggressive in nature. Doing judo will help you with standing situations in a self defense situation.